30 Killer Family Halloween Costumes Sure to Spook the Competition

Ok sure, this may not be a normal Halloween. According to CDC guidelines, trick or treating may not be in the cards for many of us, and our typical Halloween parades and parties will take place via Zoom this year. (Make sure you attend ours!) But if we know our community of queer dads as well as we think we do, no pandemic is going to get in the way of an opportunity to turn a major Halloween look or two.

Another reason to join in the festivities this year — our annual Halloween family costume contest is still a GO this year! Check out this page for official instructions. Need some inspiration to get the creative juices flowing? Check out 30 of our favorite family costumes from last year's competition! And remember: go big or gourd home.

Dressing up this year? Check out our annual GWK Halloween Family Costume competition!

This family is strolling down the yellow brick road, right into our best costume list. 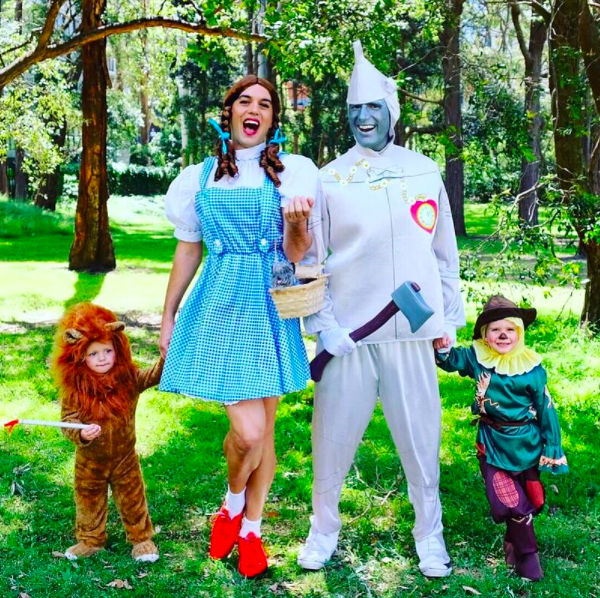 With baby flounder now a part of our world — can’t wait to see what Ariel brings this halloween! 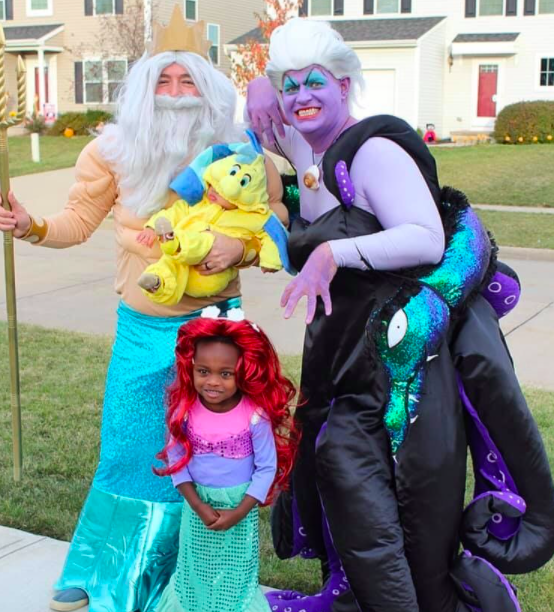 This monster mash is definitely a graveyard smash 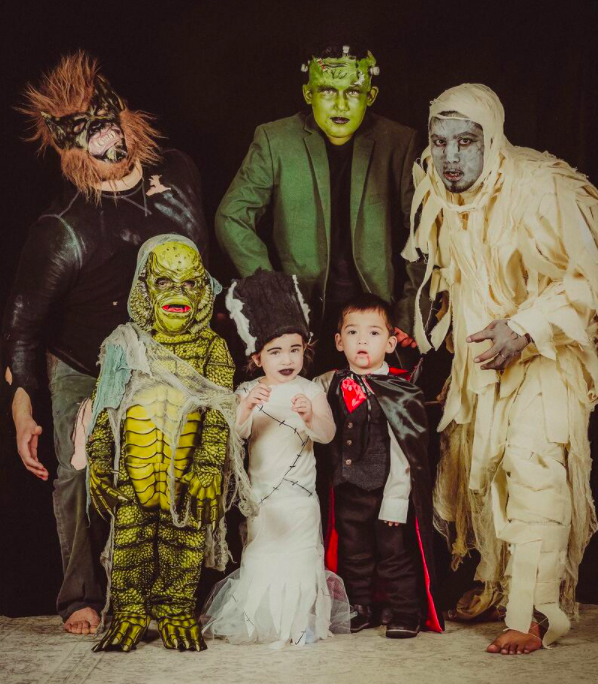 
Blimey, Harry and Draco are arm and arm next to one of the Weasleys... I think we might need a butterbeer before we ask questions. 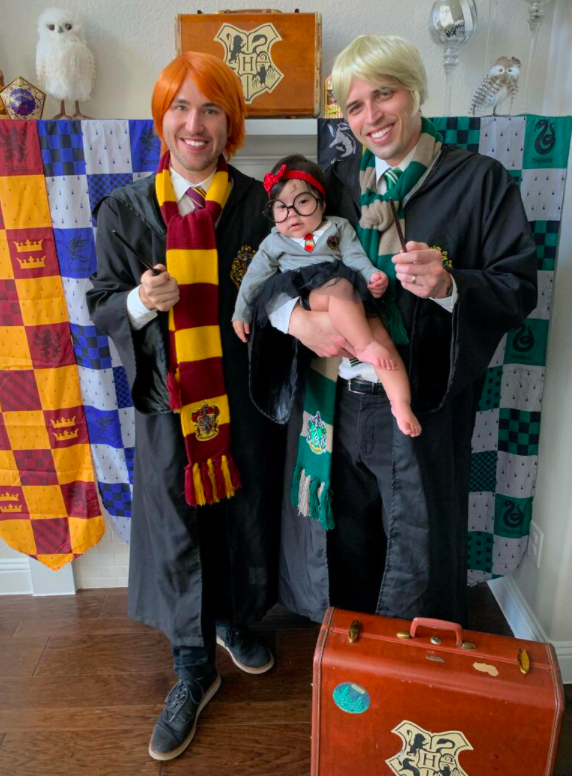 'To Infinity and Beyond' our expectations for a family Halloween costume!

We bow down to this Bowser-fighting family!

We Give a Hearty 'Oh La La!' to This Miraculous-Looking Ladybug and Cat Noir

Axe-wielding brides, two blood-thirsty grooms, and a ghost? This sounds like a Halloween gang we want to be part of. 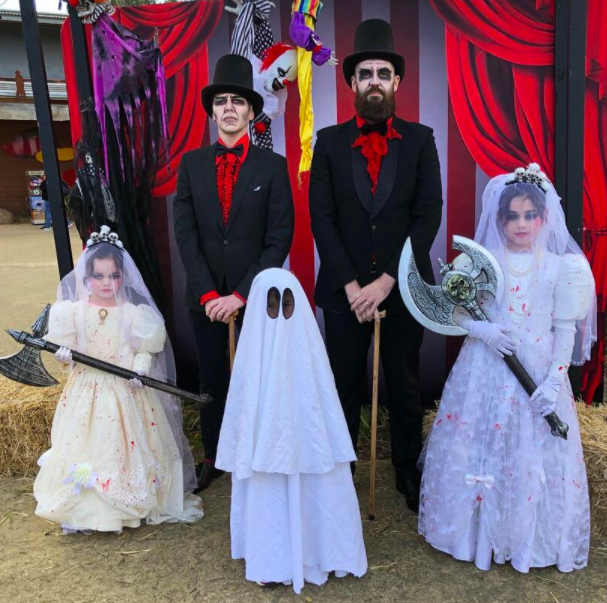 Even though the golden snitch may not be feeling these costumes, we are! 😂

The night is dark and full of terr...ific GOT costumes! 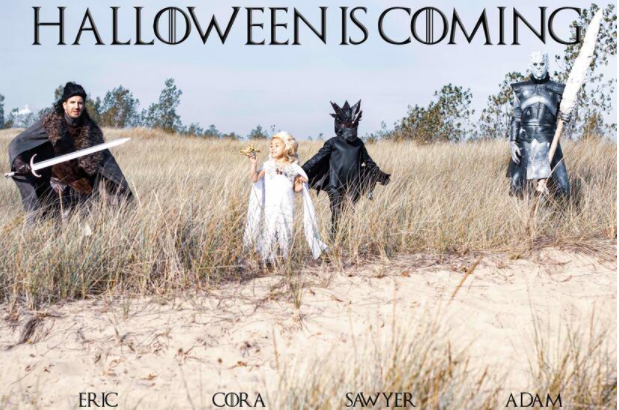 The second star to the right has these dads flying past the competition.

This classic costume ensemble is giving us CHILLS!

JEEPERS! Roger Rabbit is in a triangle of trouble

We want these dads to be our neighbors.

Don't mess with Maui when he's on a break away!

When you’re an Addams, you can sometimes be a drag, but in the best way. 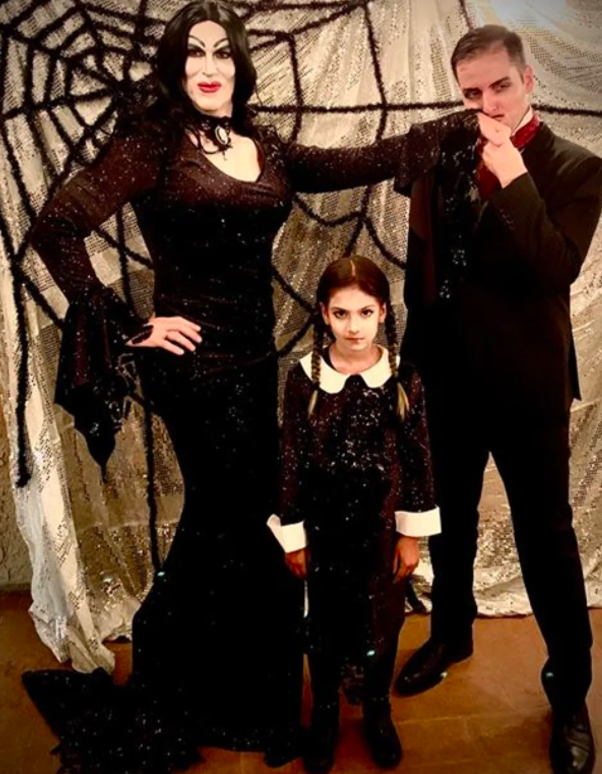 It’s a jolly holiday with Mary! 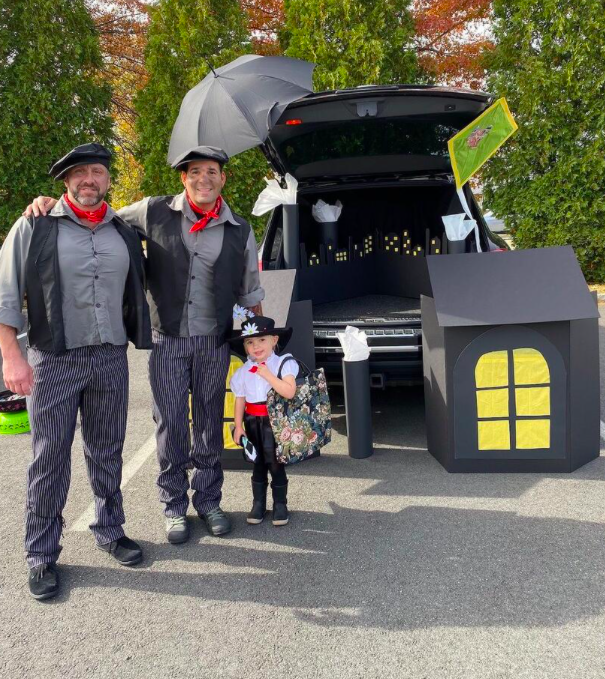 This little bee is the honey to my toast!

I can’t decide what the greatest costume is from this greatest show. 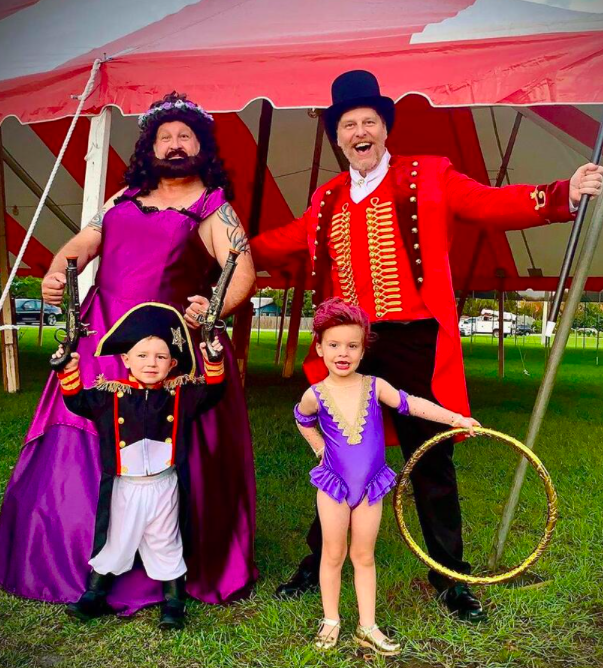 Even with as cute a Pennywise as this, we're still scared of clowns 🤡

These artists have taken the prize of most original costumes. Absolutely stellar! 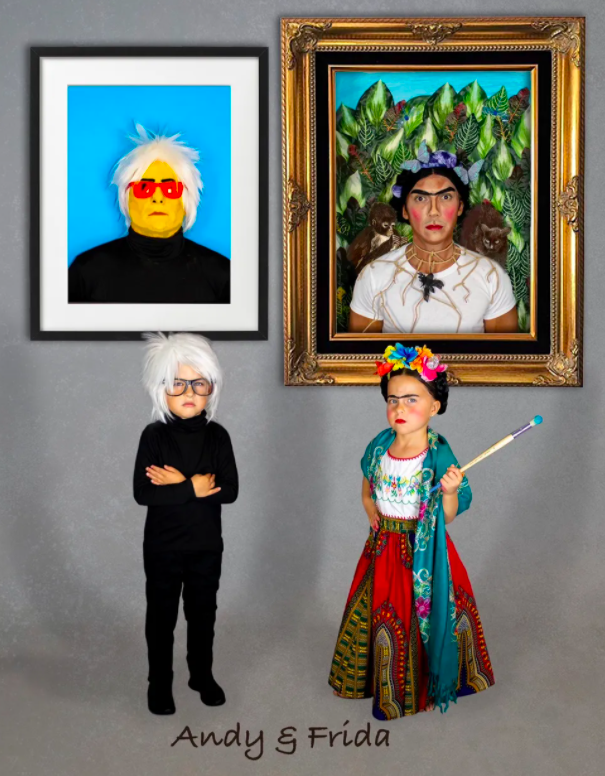 And our winner and runner-ups from last year!

Goldilocks, out for a photoshoot, with her three bears. 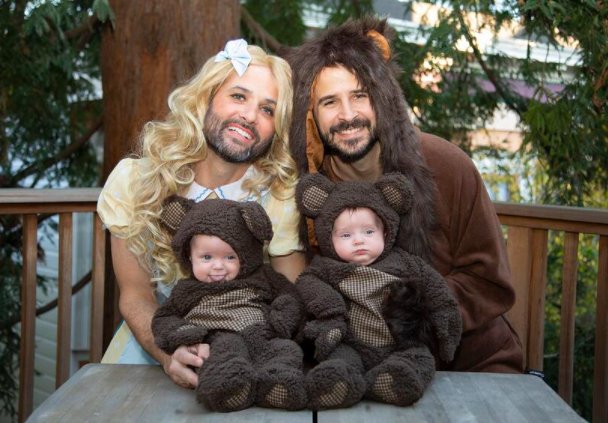 Who needs to trick-or-treat when you own a chocolate factory? 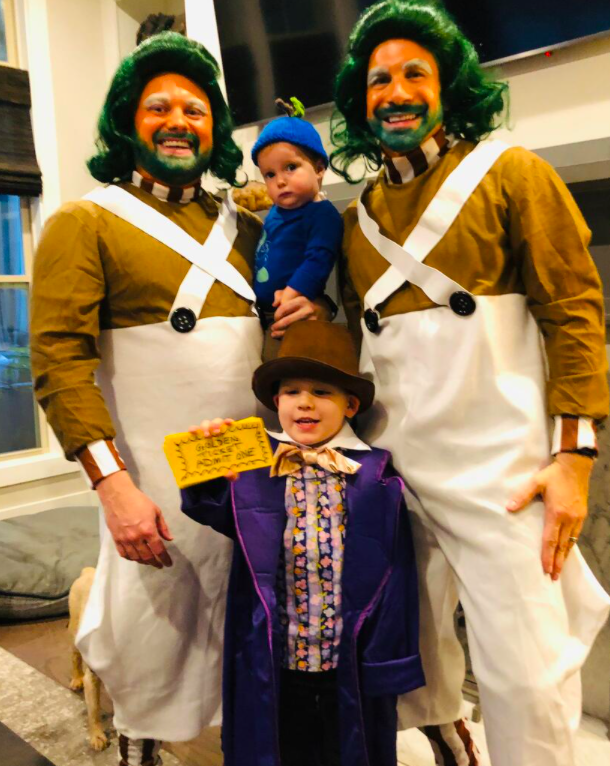 How Gay Dads Celebrate Valentine's Day: Before and After Kids

What Ghoulish Tricks Does Neil Patrick Harris Have Planned This...

Gay Men to the Women Who Made Them Dads: Thank You

A 'Twinsies' Christmas — with The Marzoa Family

Thanksgiving Crafts for Dads and Kids

Fallin' for Our Families This Autumn

Vote For Your Favorite Halloween Family Costume of 2020!

It's Halloween, Witches! Check Out These Gay Dad Family Halloween...

Planning for the Holidays During COVID-19

The Gay Dad Kings of Halloween

If You've Got It, Haunt It: GWK's Annual Halloween Family Costume...