In 2007 Jatin, now 36 years old, moved from London to New York City and it was then that he started thinking about fatherhood. “I started to notice all these guys with children,” said Jatin. “And I was fascinated as to where they were all coming from.” As only altruistic surrogacy is legal in the United Kingdom, Jatin hadn’t given much thought to American-style (commercial) surrogacy until after his move to the United States.

Although he was single and was hoping to meet someone to share his life, and a child, he didn’t want to wait around to become a dad. So in 2009 he began to investigate his options for surrogacy, first focusing on California. Deterred by the price, he then looked to India. In 2011, a three-month work trip stationed him in Bombay, so he was able to continue his research in-person. He came home from India planning to return in January 2013 to begin his surrogacy process. Unfortunately, India stopped commercial surrogacy for singles before then. Jatin hoped for a change in the law, but when nothing had changed by December 2013, he decided he needed to come up with a new plan.

Re-evaluating his options, he embarked on a surrogacy plan in the United States. More determined than ever, in 2014 he found an egg donor and a gestational carrier. By June of that year his carrier was pregnant and his adorable daughter Anjali was born on February 23, 2015. 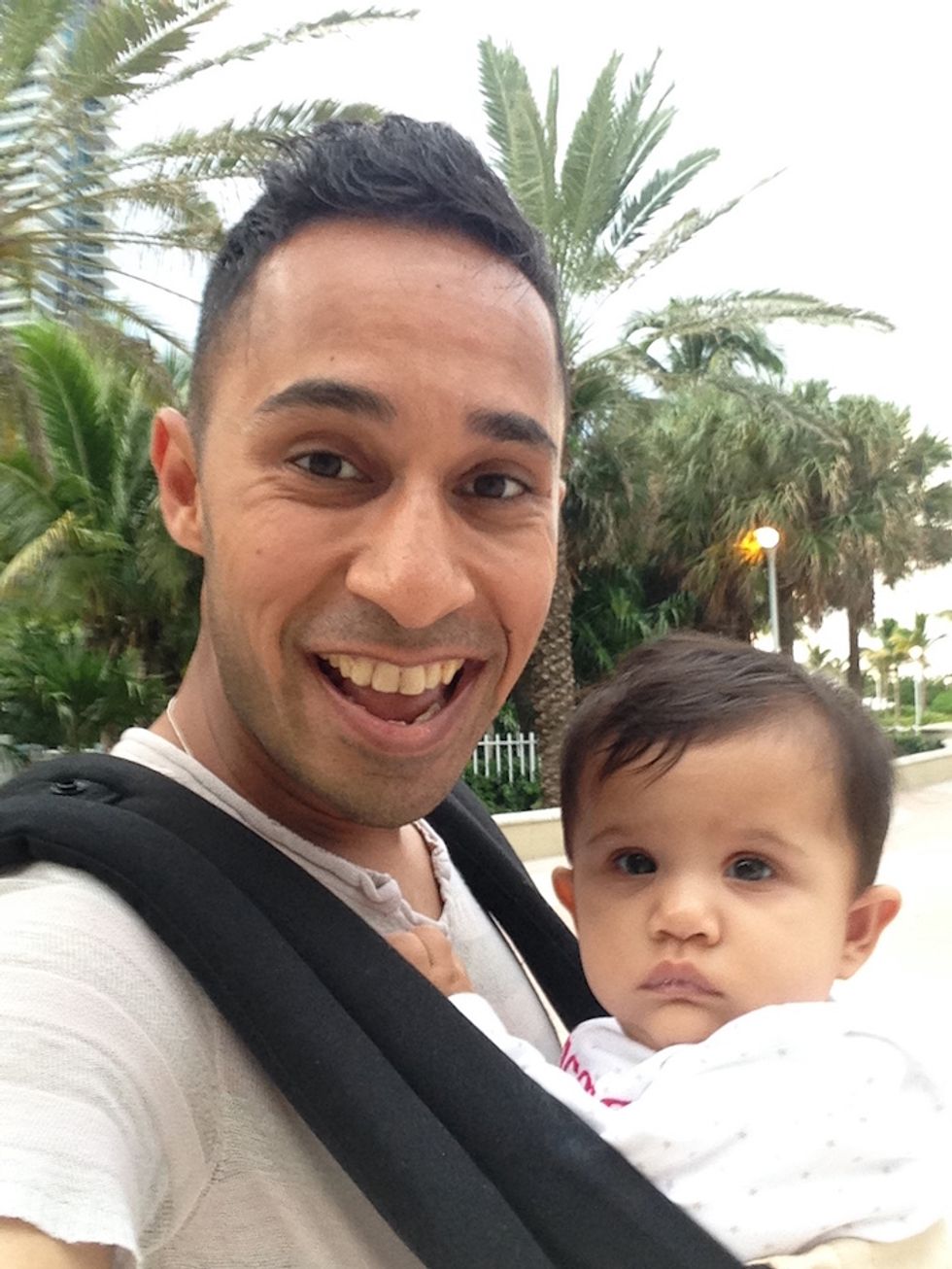 Gays With Kids: What is your biggest challenge as a father?

Jatin: I work long hours for an investment bank, so the biggest challenge for me is learning to manage a work and home life balance, which is even more important for me because I’m a single parent.

Gays With Kids: Work and home life balance is a challenge for most dads! How do you do it?

Jatin: I'm an Excel nerd, everything is done with as much planning as possible. Anjali is on a schedule, which greatly helps me balance my life. 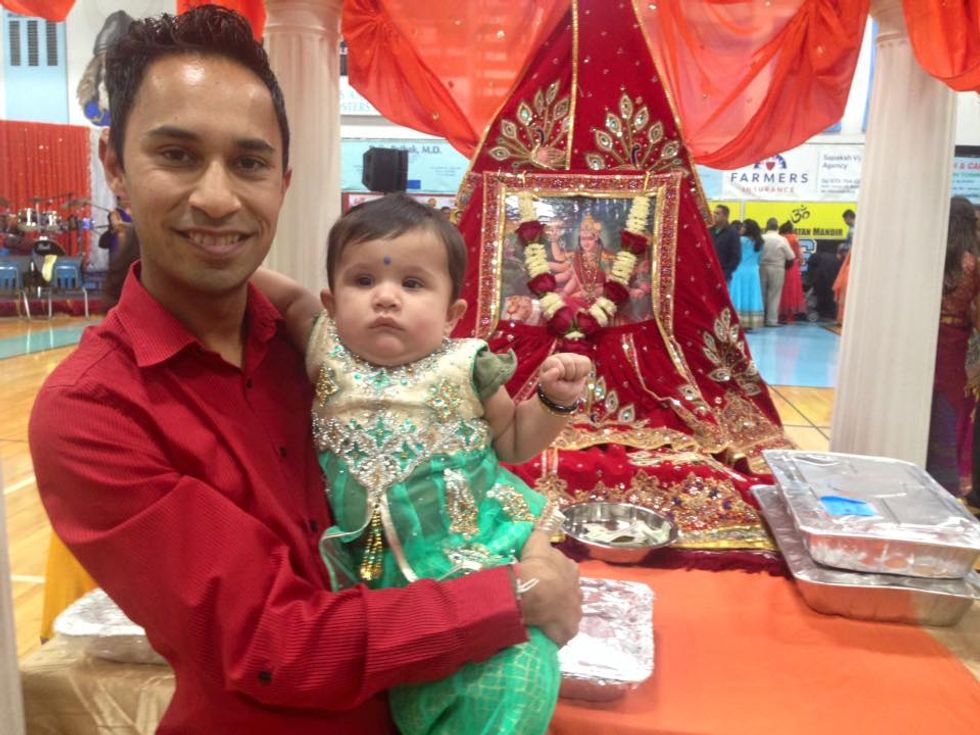 Gays With Kids: What kind of support do you have?

Jatin: I use daycare and a nanny. Also, my parents visit from London when they can and they're great help! I have also been pleasantly surprised how helpful people have been, the novelty did not vanish after three months but it has grown. Friends come over and we have more nights in, so I have been very grateful to my friends for not excluding me and still making me feel part of the group

Gays With Kids: We've talked about work and parenting balance, but how about making time for yourself? Are you dating?

Jatin: It's really hard to make time for myself, but I wouldn't change my life for the world! And Anjali has actually been a great way to meet guys by chance as she's an ice-breaker in the park, coffee shop, etc. I'm dating a few guys when I can, but nothing serious. 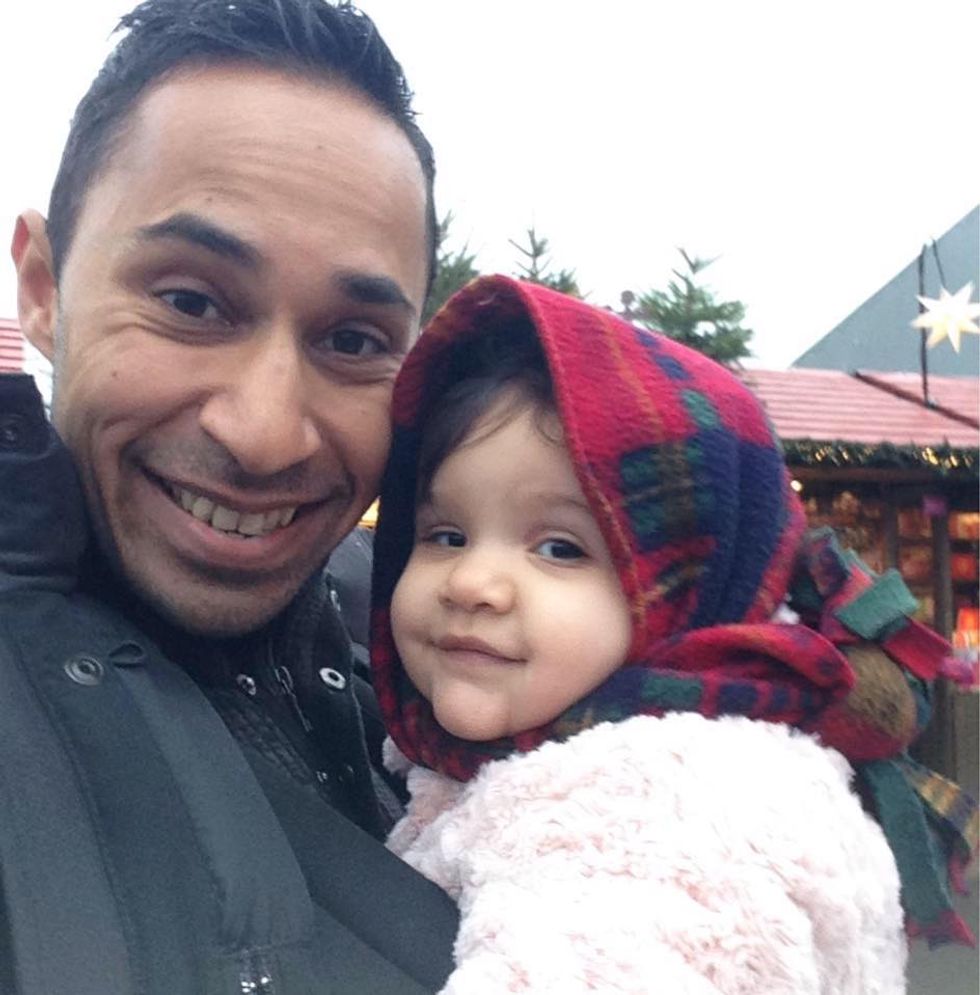 Gays With Kids: Please describe the perfect family day with your daughter.

Jatin: I love brunch with her, and she's very restaurant-friendly. I am Hindu, so on our perfect day we go to temple first and follow that up with a good lunch.

Gays With Kids: What lessons has fatherhood taught you?

Jatin: That I need to be more patient. I have learnt how to adapt, and after having a baby on my own I know I can take on any new challenges life will throw my way. 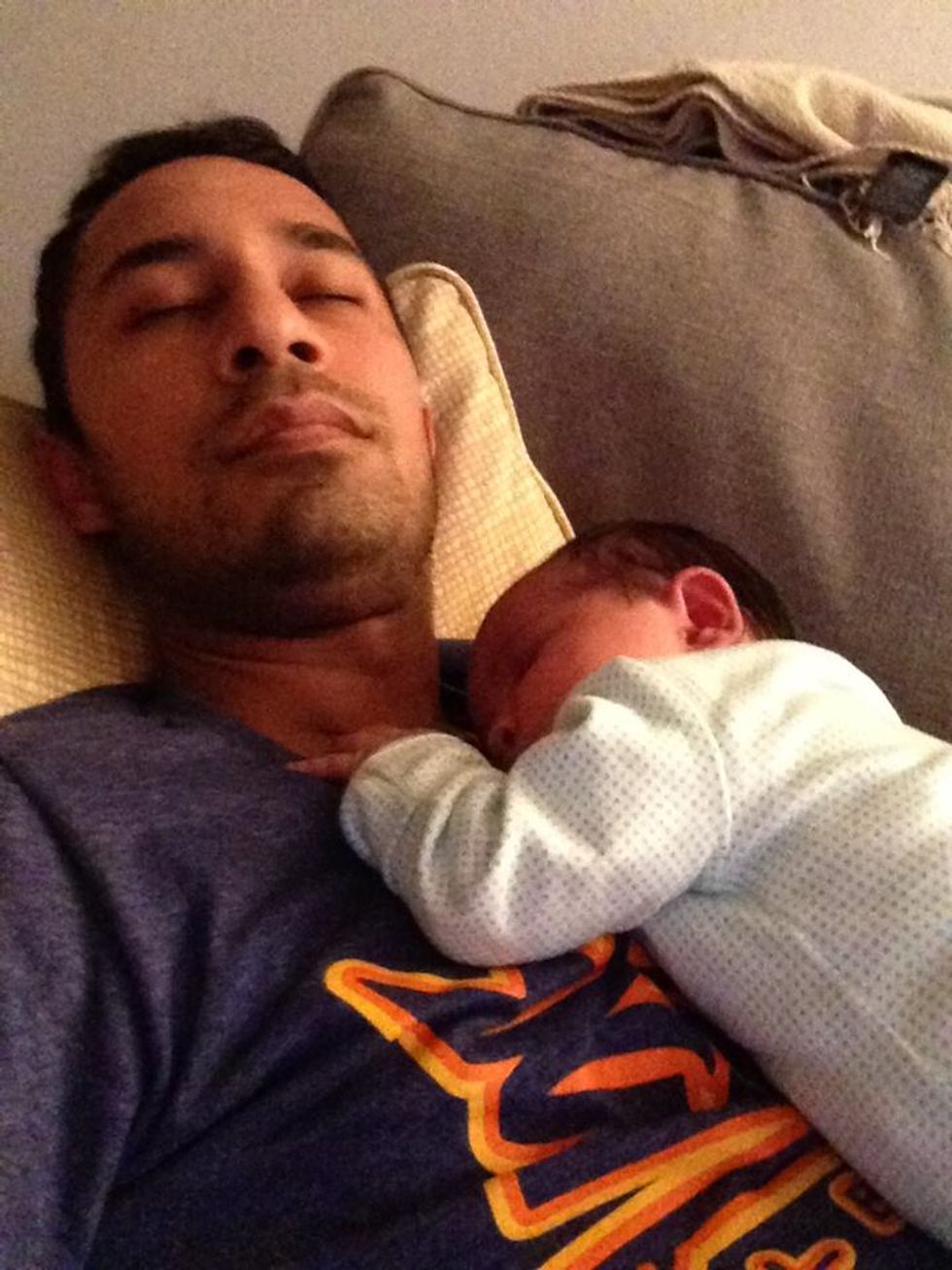 Gays With Kids: Please share any advice you may have for others both for surrogacy and being a single dad.

Jatin: It is hard work! Make sure you have a good support network and money in the bank to throw at whatever unexpected situation may arise. Once you are a dad, grandparents and other close family members (and money) will surely help.  It is very important to establish a good friends support network beforehand as only then friends will be help – I was very lucky like that!