Then And Now: Richard and His Son Jonathan

Richard, 40, has one son, Jonathan, who was adopted in 2003, at the age of 5. Richard and Jonathan live in Lumberton, New Jersey.

Also, be sure to read the special letter Jonathan wrote to all gay dads! 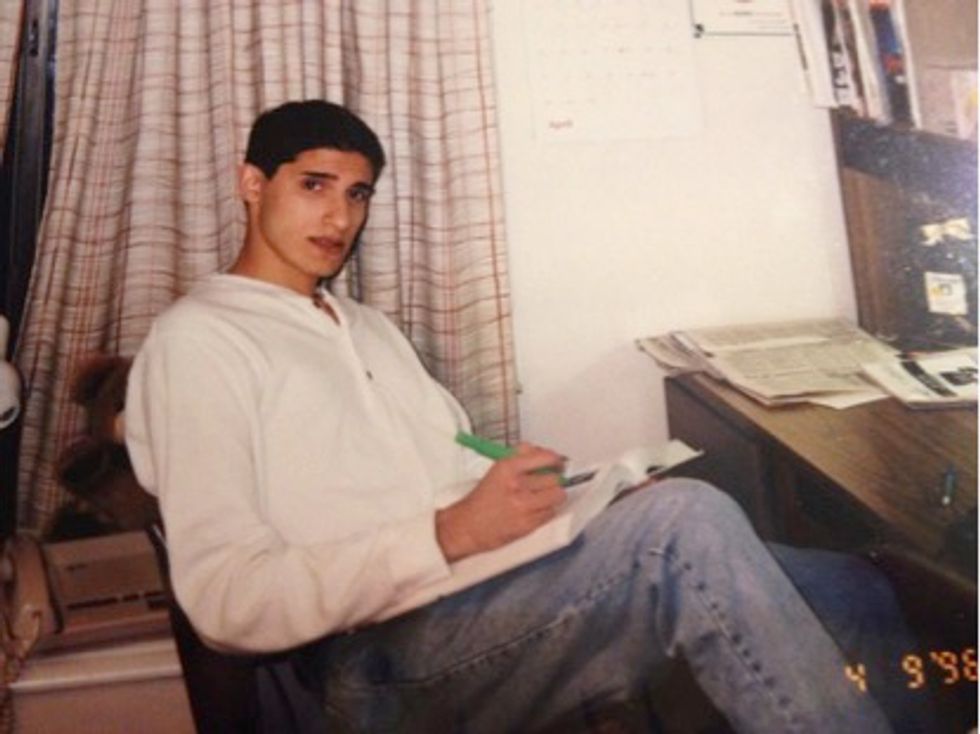 Richard: It’s hard to believe that my son just turned 18. The years have gone by so quickly! As I look at the pictures, it’s amazing to see how Jonathan has grown and changed over the years, and I also think about how I have changed as both a parent and a person. Initially as a new dad, I probably made every mistake in the book, and I learned as I went. I remember when Jonathan was first placed with me, making a ribeye steak and asparagus for dinner and was shocked when he wouldn't eat it. I quickly learned about chicken nuggets.

Richard: I was in a relationship for 15 years, which ended two years ago. I recently started dating again. 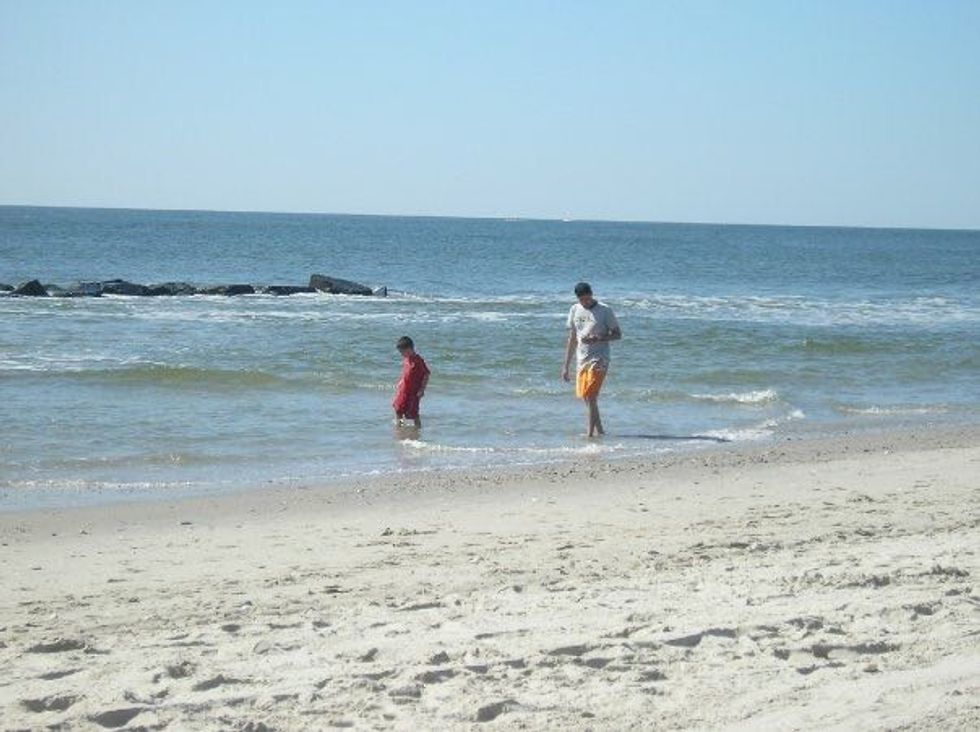 Richard walking with Jonathan along the shore of Ocean City, 2004

Why did you choose adoption?

Richard: I adopted though the state of New Jersey. Adoption seemed the best fit for me; I know there are so many children in my own backyard who need a family. As fate would have it, my son and I have a certain resemblance so everyone assumes he is biologic. Jonathan no longer corrects anyone who makes that assumption. He only corrects people when we get mistaken for brothers: “No, that's my dad!” 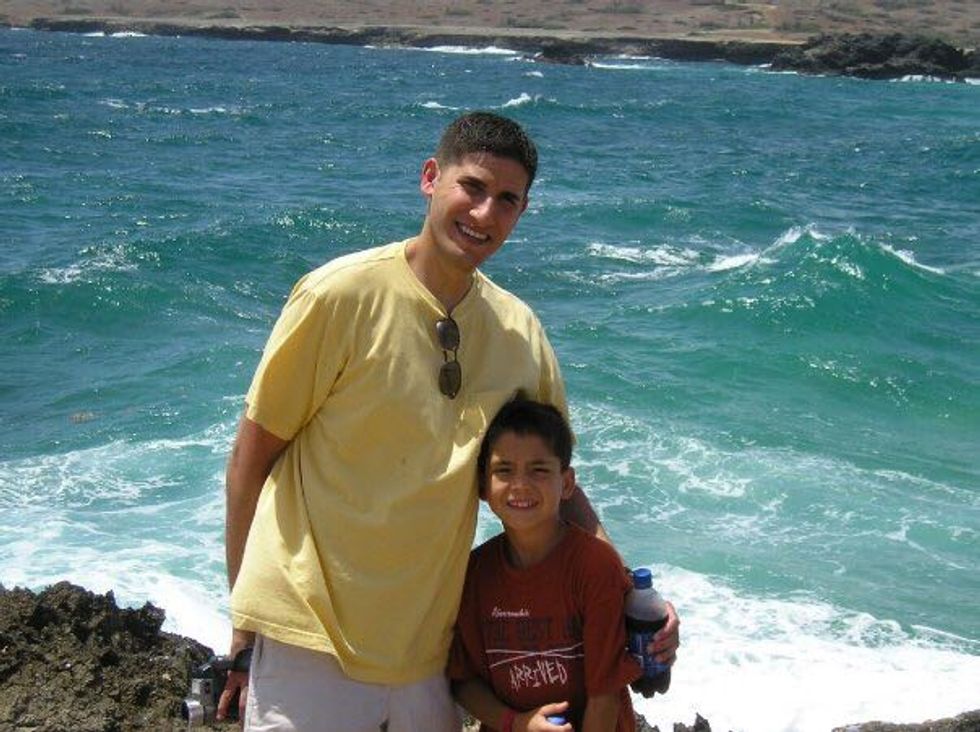 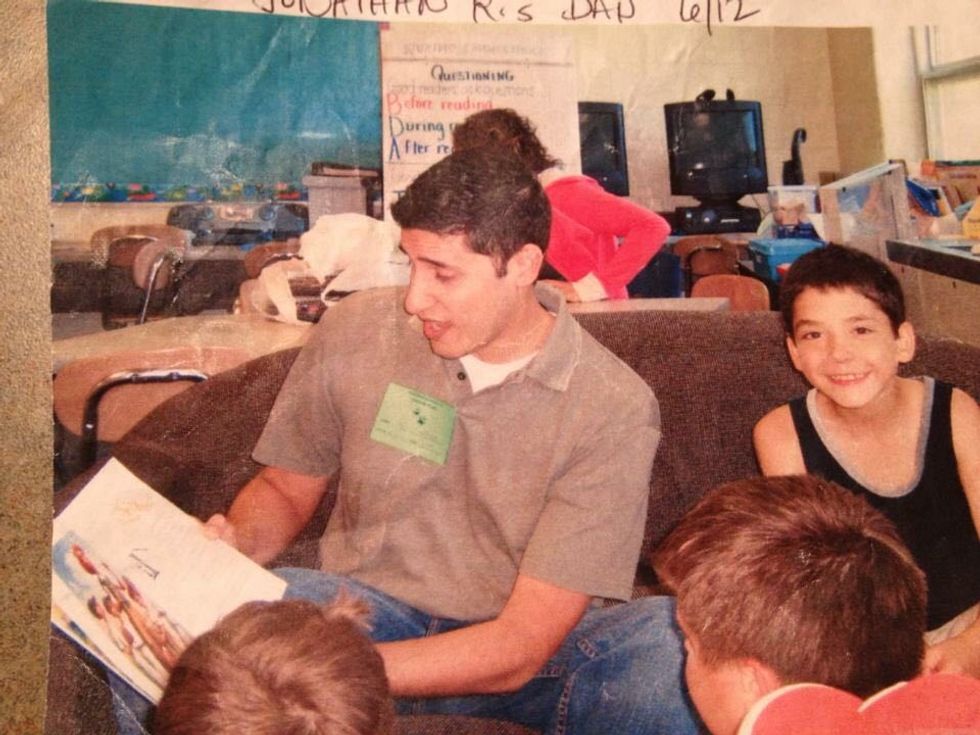 Richard is the "Mystery Reader" in Jonathan's third grade class, 2007

What do you consider to be the most important lesson you are teaching your son?

Richard: I have taught my son to think for himself, to take pride in who he is, and to not sweat the small stuff. 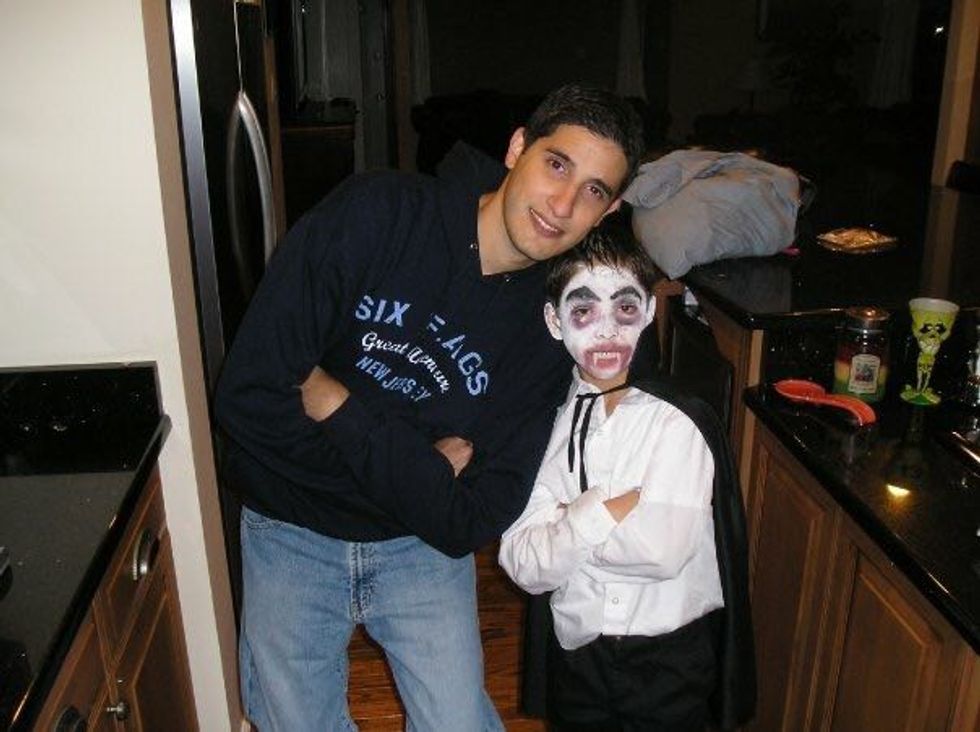 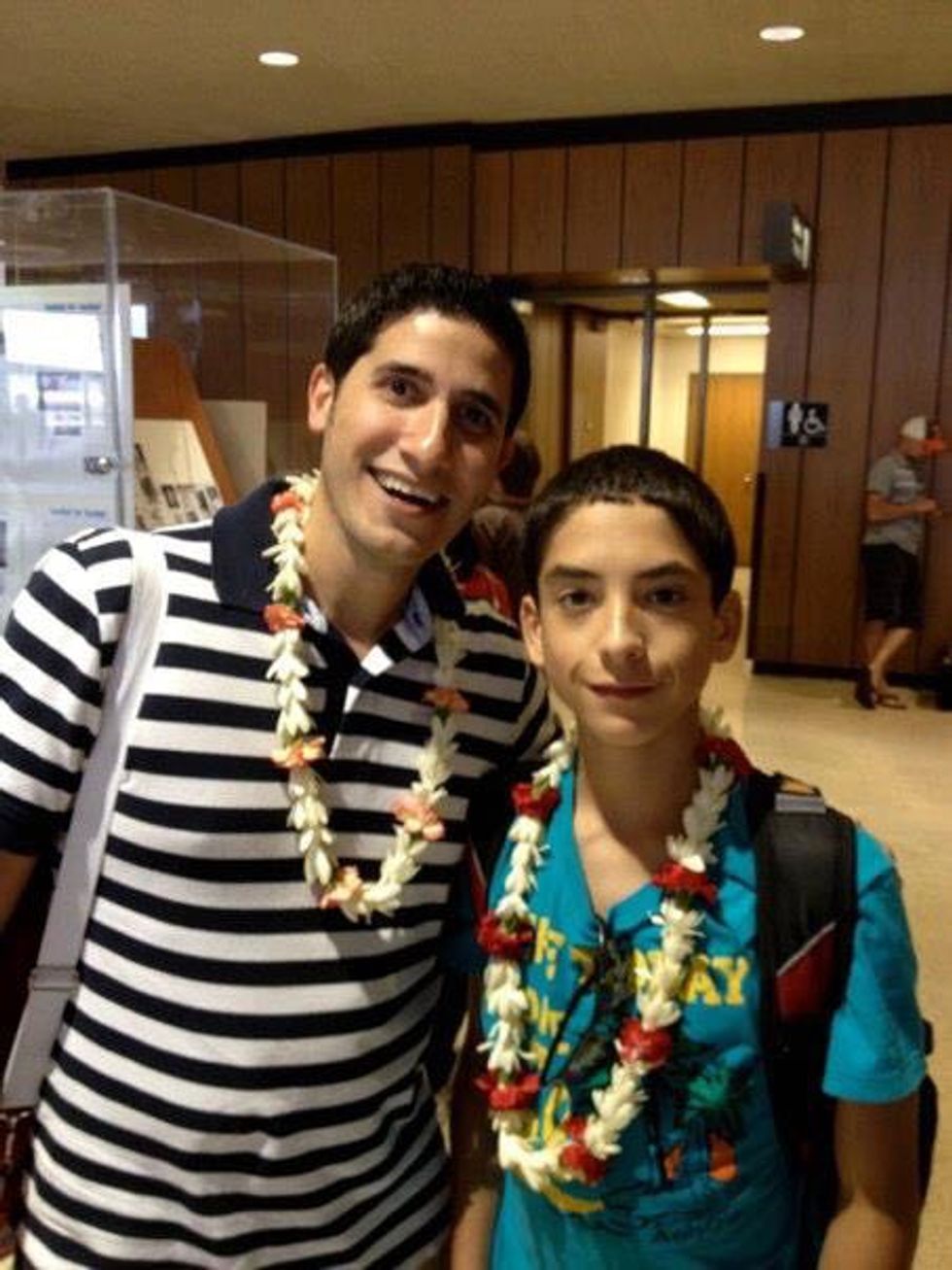 Please share any advice you may have for others considering a similar path to fatherhood.

Richard: My son was 5 when placed for adoption with me. There is a certain stigma around adopting an older child. People think that they are broken. I do not share that belief. Be patient, celebrate wins, stick to your guns and always follow through on what you say. Like any child they will test you. Oh, and teenage years and that teenage attitude is pure hell ... Way worse than toddler temper tantrums ... but they will pass. My son is now 18, has great grades, has a part time job at a movie theatre, is on the high school wrestling team and will soon be off to college. 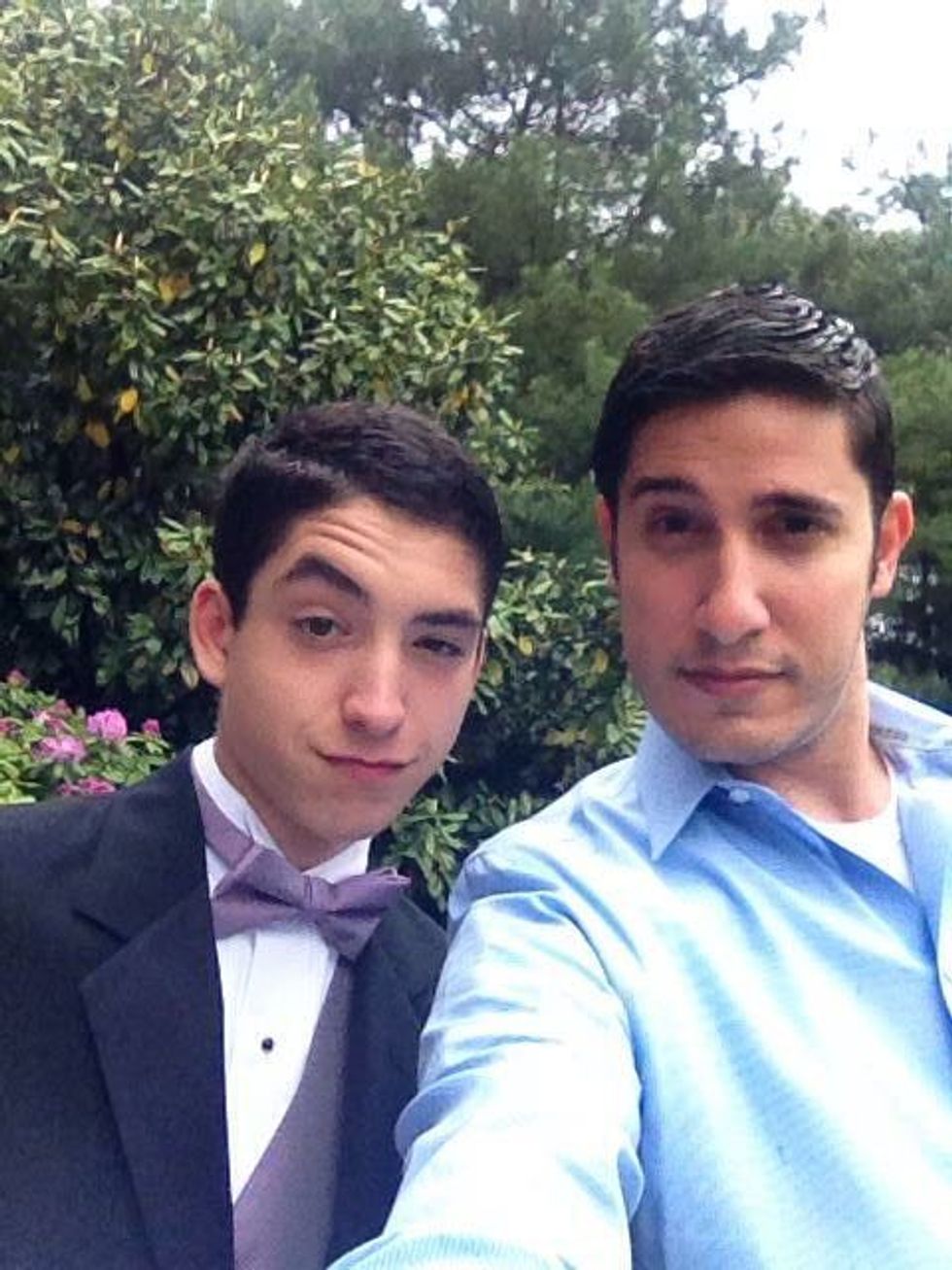 Typically, the only advice I ever give to parents is, "Don't listen to anyone else. Do what you think is right, and you will always make the right decision for your family." Parenting is hard. Parenting will change you. You may even get pushed to your limits and wonder why you went down this road in the first place. Stay the course. When I look at my son now, I am so incredibly proud of the young man he has become, and I also know that he has changed me for the better. 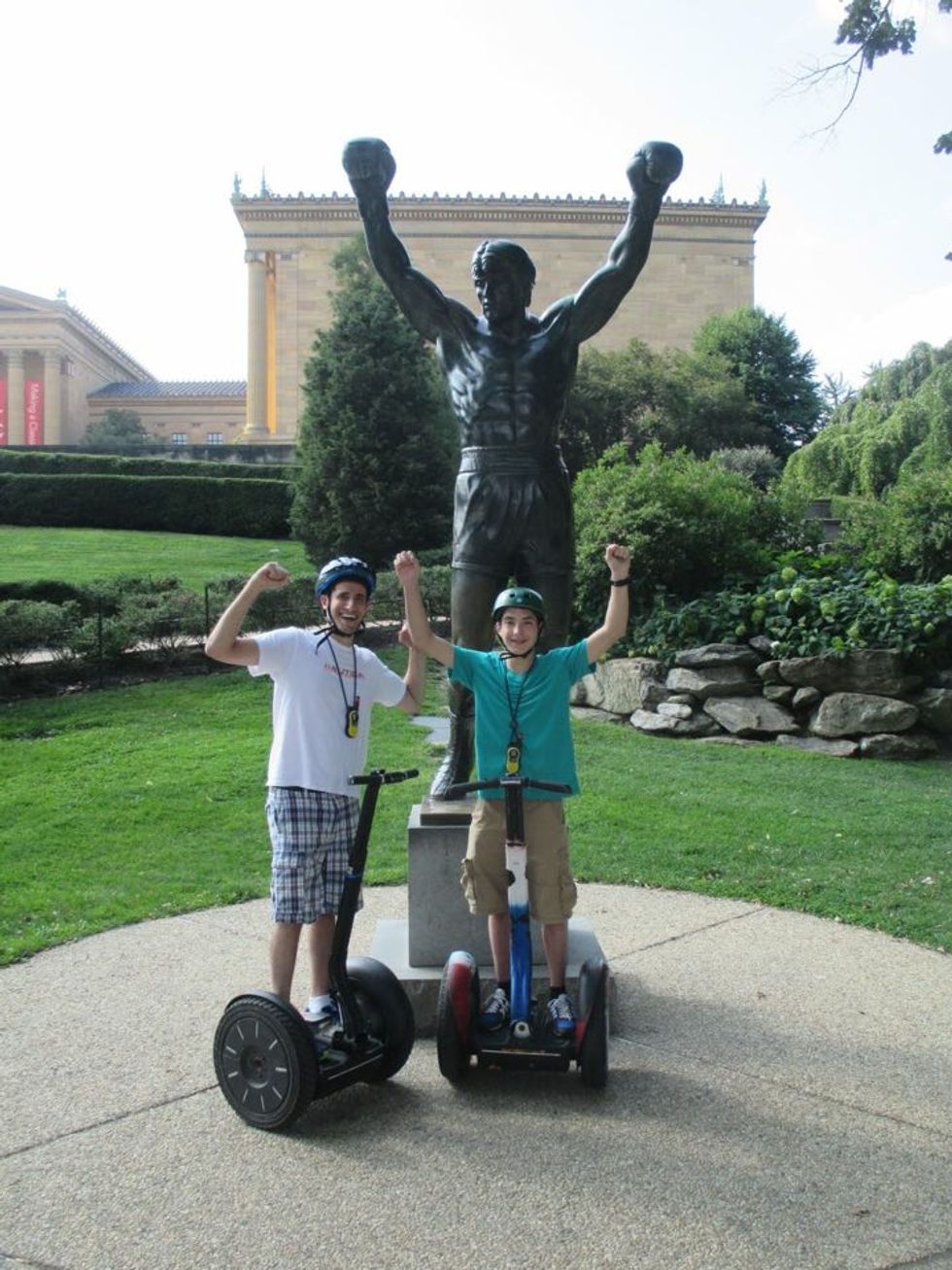 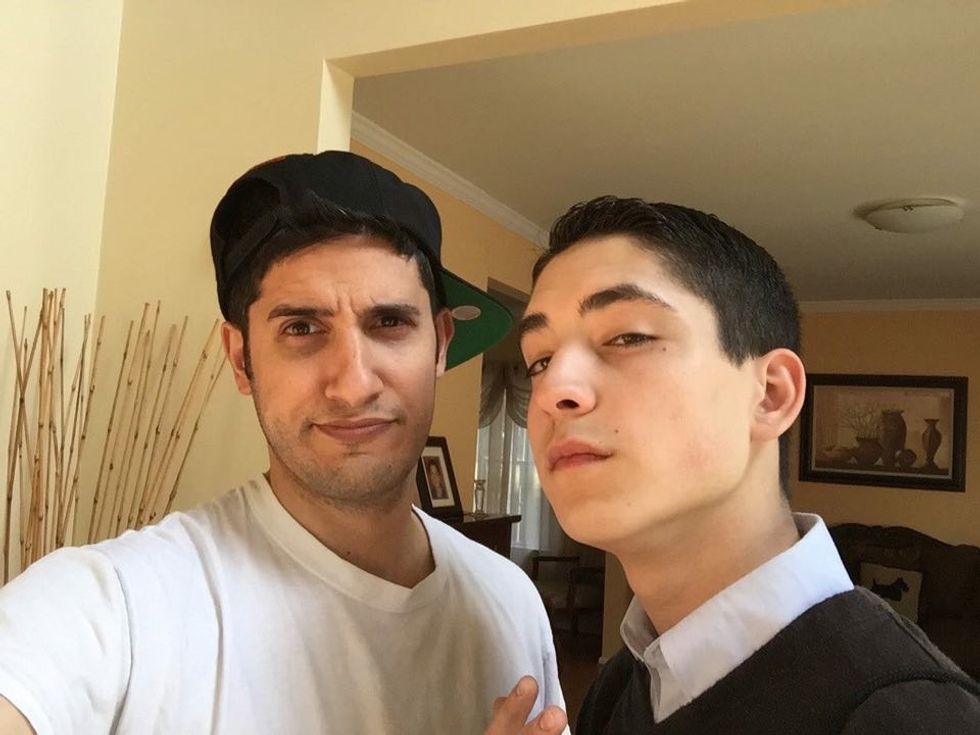 What does your son call you? 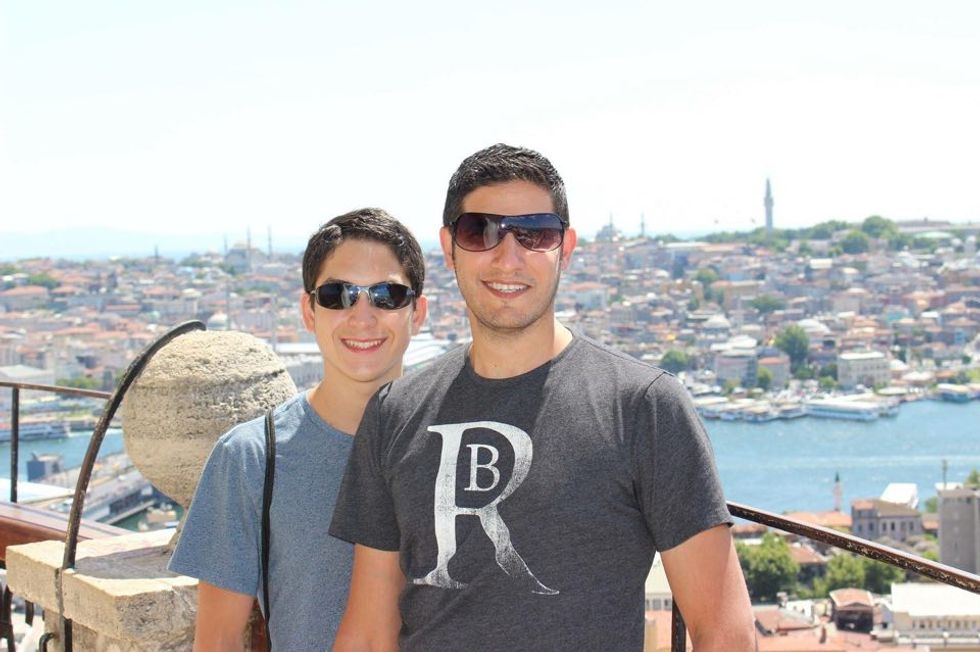 Richard: Be patient. Let your kids learn to advocate for themselves. Having gay parents is not easy, and they will get teased, most likely in middle school. Try to get involved in groups where they can meet kids that have families similar to their own. 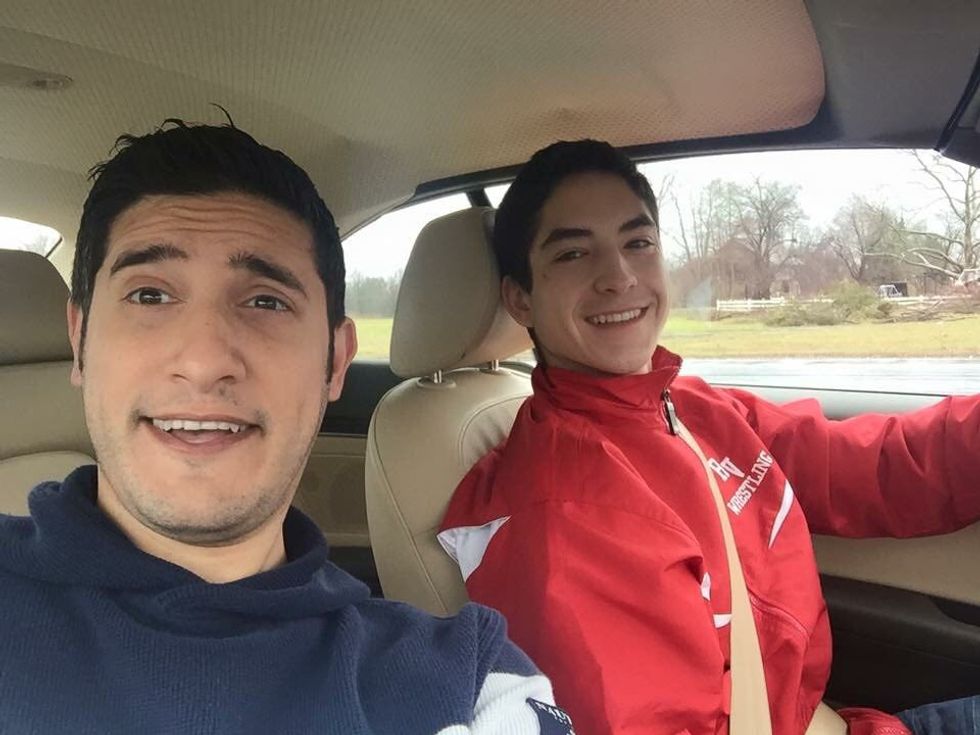 Life with a Newborn: Nick and Chris with Their Daughter Ari

Adoption of a Newborn: Gay Dads Brett and Jimmy

Life with a Newborn: Wes, Michael and Katie with Talulah

These Gay Dads Lost Everything After Hurricane Dorian — Except Hope