”AJ & Magnus” has been a popular feature of Gays With Kids almost since we launched. The cartoon chronicling the everyday adventures of a boy, his dog and his two dads has built up such a devoted fan base that creator Bryan Steel is hoping to turn the strip into an animated series, giving even greater exposure to our families! But to make this happen, Bryan needs the help of the Gays With Kids community -- even the smallest donation can help make this dream a reality! For more about this project, read Bryan Steel’s words below:

The Story Behind “AJ & Magnus"

A few years ago, Simon and I were reunited with my family and were introduced to our two nieces and nephew. While on a camping trip with our nephew, we watched him play with our English Mastiff and the fun they had was contagious. Simon and I were recently married and seeing this started us talking about what we would be like as parents and this led to creating our comic. Fast forward a few years and now we all live together and we're working hard to support our family.

The Importance of “AJ & Magnus"

When we were younger, Simon and I would have been thrilled to see a comic strip with gay parents alongside the strips in the newspaper we followed, it could have been life-changing. This is one of the reasons why we created “AJ & Magnus"; we hope to be a part of exposing people to the non-common gay parent family so they see every family is family, no matter who it's made up of and show LGBT youth that a family of their own is an option for those who want it.

The other reason is we just want to add some more laughter to the world. There can never be too many smiles! 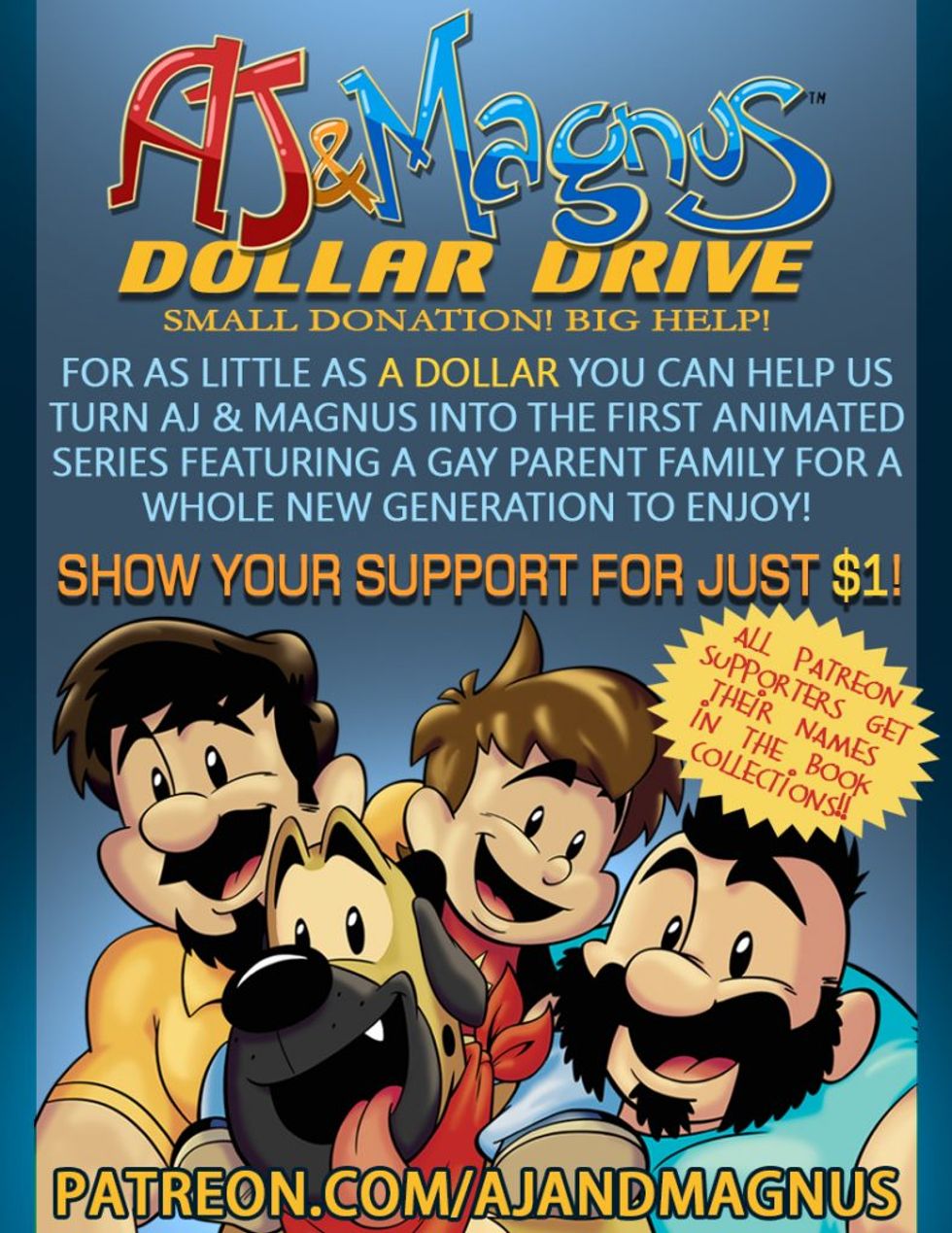 Three Ways you can Help Make it Happen 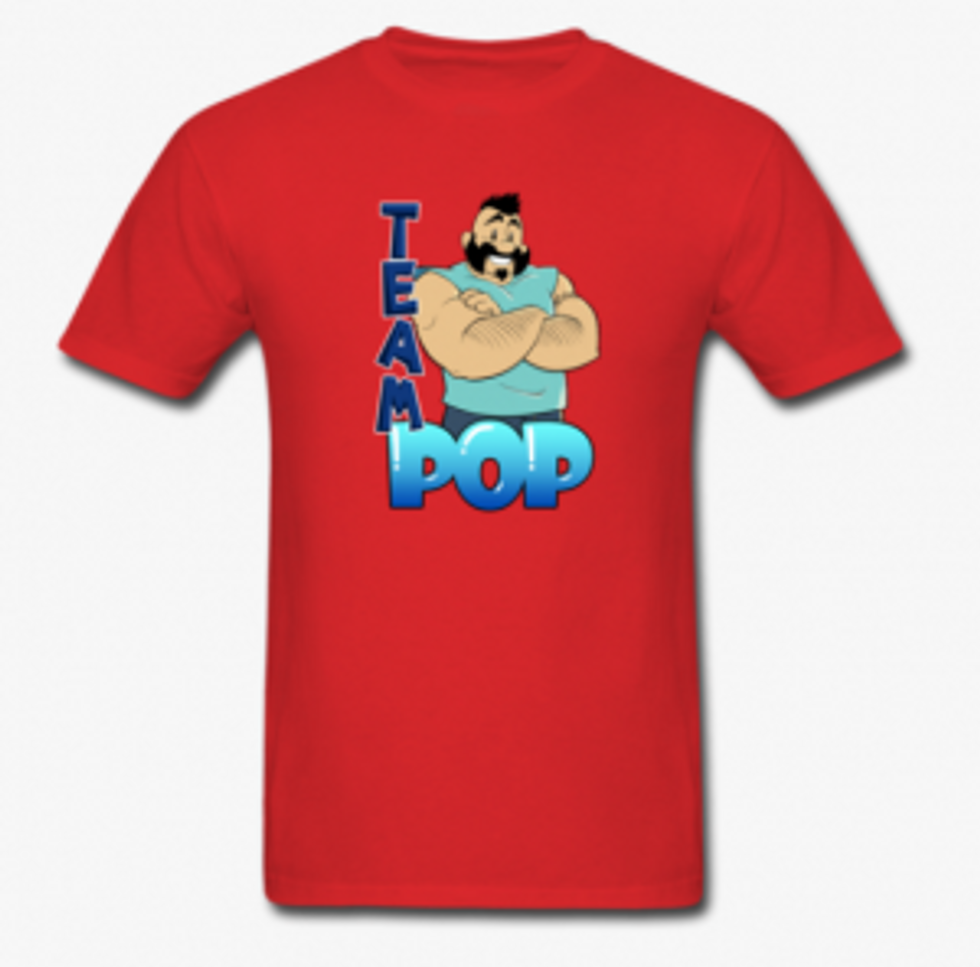 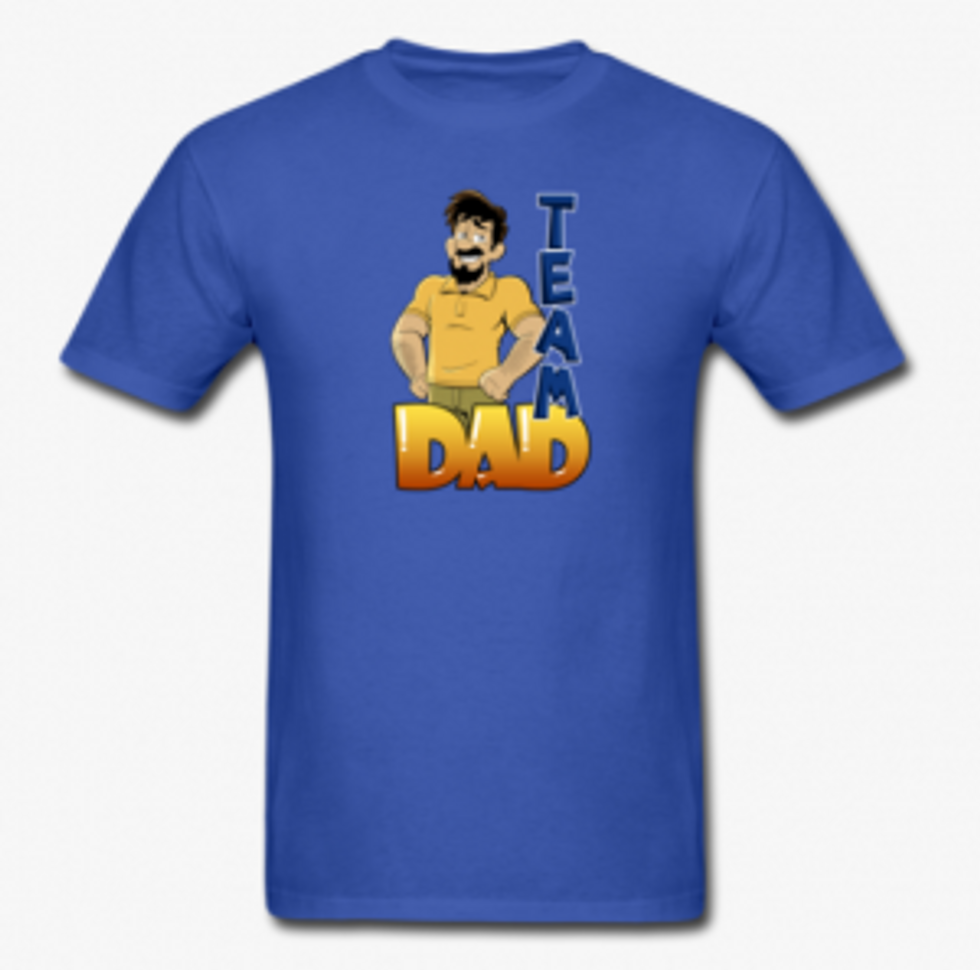 Our ultimate goal is to get enough support to begin work on an “AJ & Magnus" animated series!  Once we've gone over our $1,600/month goal, this becomes a reality!

Remember, love is family and we want the world to get that message!

No matter what, be good to each other out there!  We only get one go-around at this life thing so make it count!

Despite this mundanity, her family remained something to marvel at for much of her youth. When the family moved into a new neighborhood in 2006, it made the local newspaper, with a headline titled, "Gay Father Tests Tolerance in the Park Cities."

She and her siblings have spent much of their lives, she explained further, having to respond to the question: what's it like having two gay dads? For Langbert, there is only one correct response, which is: Amazing! "Any other response, even if simply accounting for a family's nuanced experience, might as well be an outright admission of failure on behalf of the entire LGBTQ community," she wrote.

Children of the 'Gayby Generation,' are also put in the position of having to come out on behalf of their parents, and "often with mixed results," she wrote. She gave the following anecdote as an example:

"My father was asked to step down from his leadership position in my brother's Boy Scout troop on account of his sexuality. Even though my siblings and I were only fourth graders at the time, we understood that our family was under strict scrutiny, and that even the slightest misstep could beget severe consequences for how competent our fathers were perceived as being. In the face of this pressure, the first generation of 'gaybies' recognized the importance of presenting their families as perfect; doing otherwise would only present ammunition to those already dubious about the rights of LGBTQ parents to raise children."

The entire article, which includes the perspectives of multiple now-grown kids that are part of the "Gayby generation," is well worth a read, which you can access here.

"Under Their Spell": Congrats to all the Gay Dads Whose Families Grew in June!