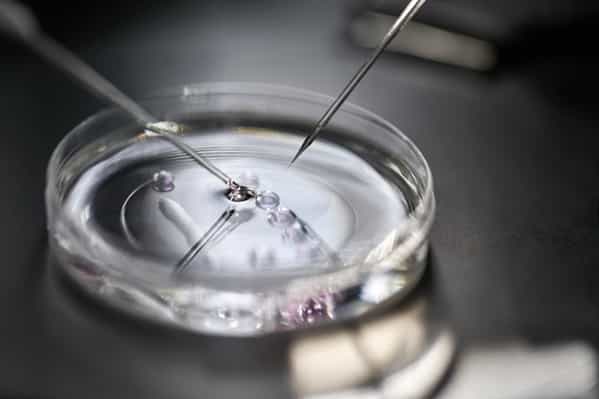 Sweeping changes have been announced to In Vitro Fertilization (IVF) laws in the Australian state of Victoria.

The ART Amendment Bill 2021, which was introduced this week into Victoria’s Parliament by Minister for Health Martin Foley, addresses many of the barriers LGBTQ+ residents face in accessing Assisted Reproductive Technologies (ART.)

Foley’s Amendment Bill follows a landmark review of the state's fertility industry, released in July 2019, which made 80 wide-ranging recommendations to the state’s ART laws, including expanding access for single women, LGBTQ+ people, and rural and regional Victorians.

The existing provisions, which were found to be discriminatory especially to women in same sex relationships, stated that a sperm, egg, or embryo donor could not donate to more than “ten women.”

The Amendment Bill recommended changing that language to a “ten family” limit, which will allow more same-sex families to have related children using the same donor, even if the child is carried by a different person.

The Victorian Government has already implemented several other recommendations, including removing barriers for separated women to access ART services without their husband’s permission, reforming how surrogate mothers are reimbursed, and removing the requirement to undergo police checks before accessing treatment.

The ART Amendment Bill will also allow nurses and other health professionals within registered ART clinics to carry out procedures under the supervision and direction of a doctor, and will allow doctors outside of registered clinics to carry out artificial insemination. Amendments will also allow a surrogate’s partner to be reimbursed for costs incurred as a direct result of the surrogacy.

“Assisted reproductive treatment helps many Victorians achieve their dreams of starting a family, but we know the journey is an emotional rollercoaster,” Foley said. “These laws deliver on our promise to make treatments fairer, more affordable and easier to access for all Victorians.”